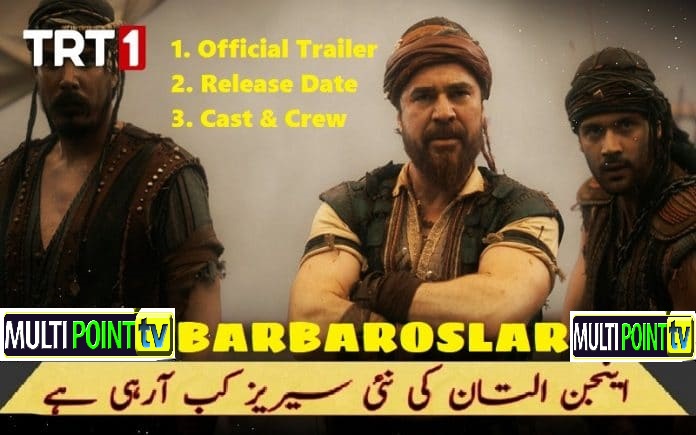 Barbarossa is one of the most important admirals in Turkish history and in a short time he ensured that the entire Mediterranean was controlled by the Ottoman Empire. Barbaros was captured as a prisoner by the Rhodes Knights at an early age, but after a while, he escaped from the island and started working for the Mamluks.

While working for the Mamluks, Barbaros, or Oruc Reis, proved what a skilled captain he was and caused great damage to the Italian and Spanish navies in the Mediterranean. Oruc Reis and his brother, Hizir Reis, started pirating in the Mediterranean and after a while they captured Algeria. Barbaros was seriously injured in a war, and after this date, Hizir started to help the Ottoman Empire. Hizir fought repeatedly against the Italian navy and played an important role in the Ottoman Empire’s capture of Tunisia.

Yavuz Sultan Selim named him Hayreddin (goodness of the faith) to appreciate this great achievement of Hizir. After Yavuz’s death, his son Sultan Suleiman the Magnificent took the throne and gave Hizir the rank of Grand Admiral. After the death of his brother, Hizir took control of the entire Mediterranean, which is why the Italians named him the red beard (Barbarossa).

Engin Altan Duzyatan, known to the audience as Ertugrul Bey from the Dirilis Ertugrul series, will portray the character of Oruc Reis. Oruc’s brother, Hizir, will be played by Ulas Tuna Astepe. There has been no announcement yet about when Barbaroslar will start airing, but it is expected to be on the screens with Uyanis Buyuk Selcuklu in September.