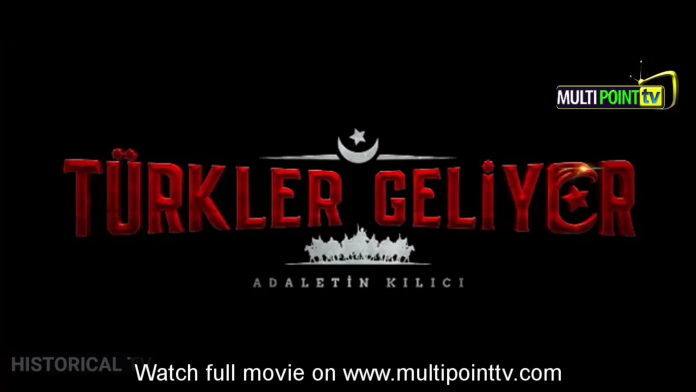 This historical movie is related to the advance group of the troopers, which was the pivot part of the military Akinji of the Ottoman Empire. Akinji was the former Turks Ghazis who attached to the Ottoman military powers. All of them were very famous in their commands as well as in bravery to fight with their enemies in all battles. However, this movie is about the conquered of two, their name was Sultan Murad ll and Sultan Mehmed. Mara Hatun, who was the wife of Sultan Murad ||had been kidnapped by the emperor Lazar. After the death of Sultan Murad, the next successor was Sultan Mehmed who ordered to war against king Lazar.

King Lazar looked very unafraid and courageous to encounter the Sultan, he said what power is, it will see the all world that how power is established. He was excited about his huge challenge. Similarly, Mara Hatun was also very determined and confident about the bravery and valorous of the Sultan and his military. Sultan Mehmed sent his military (Akinji) to protect her. When Akinji went to rescue the Mara Hatun then the head of military Konur Alp was caught by king Lazar’s men. But Konur was full relax and warned the king about his throne. With very proud, king lazar said, he will never die until he drinks wine liquid in Sultan Mehmed’s skull. But sooner, his proud demolished and Mara Hutan was rescued after sending them to rest in heaven with their throne ashes.

So, it is a brief story of Turks movie Turkler Geliyor which can be written in the English language ”Turks are coming and another word Adaletin Kilici which means ‘’sword of justice’’. The movie is produced by Mehmet BozDag, he has also produced the most famous historical series ‘’Ressurection Dirilis Ertugrul’’ of Turkish. Besides Ressurection Dirilis Ertugrul he has also produced Mehmetick Kutulamare and recently most famous season Osman is going on. Fortunately, we found the movie with English Subtitles

Support the Translator for more: Click here to donate She was born in Istanbul in 1991. She has completed his studies from Theatre and instituted her profession from the Huzur Sokagi. Besides in this movie she has played a vital role in Gulumse Yeter, Married Furious, and my Husband’s Family. 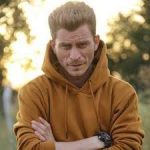 Eren Vurdem was born in Konya in 1988. He completed his studies from Halic institution Conservatory. The Settlement season was the starting point of his career. In Soz Sozi he is a very famous character in the name of Ates.

He was born in September 1991 in Malatya. He started his acting career from zeytinyagli Yiyemem Aman. In Elif, he played his very famous role as Selim. He performed his role in Zehra recently. He was born in Istanbul in 1992. He completed his studies from Istanbul Economics University. In 2016 he has started his acting career from the warrior series. After this, he was selected for the most famous series of Turkish Dirilis Erturul as Oguz Alp. In this movie, he will play the role of a courageous soldier.

She was born on November 26, 1990, in city Istanbul. She completed her studies at Mimar Sinan University in Theatre. She started his career from the Cocuklar Duymasin series in 2002. Iki Aile, Soz and Ev cause her famous.

He was born in Adana in 1955. His role in Miras, Amre and the Turks must be Cildirmis made him famous. She was born in 1978 in November in Ankara the city of Turkey. She completed her graduation from Ankara. Ebru got married to Ertan Saban. Ebru is famous in her acting in Paramparca.  But she has also played her role in many series just like, Hanimn Ciftligi, Sahin Tepesi, Mother and Daughters, Notepad and many others.

She was born in Izmir the city of Turkey in 1971. After completing her studies, she started her work from the Dokuz Eylul University. Funda is very famous because of her role in Ambush as Margaret Teodora. She worked in Ring and in Crime of Humanity recently.

Very old lady Selda Alkor was born in 1943 in the Turkish city of Konya. at her young age, she had appeared in a lot of series but recently she performed her role as Aysel in the series of Cifte Saadet. Selda is not only an actor but also a composer. He was born in Turkish city Izmir in 1977. He has performed his role in various movies and series. From all series, the famous role of Ogun is in Mehmetcik Kutul Amare which is also a famous Turkish series. 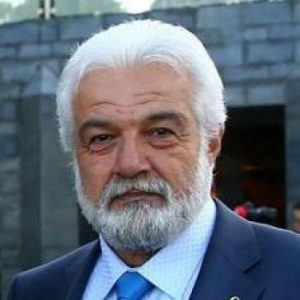 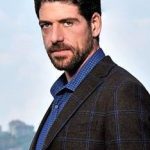 He was born in Istanbul in 1976. He got married to an actress Lale Cangal. Desert man was his famous movie. He also played an important role in the most famous Dirilis Ertugrul as Ares and Alper in Paramparca.

We wish Best of Luck to all these celebrities for “”Türkler Geliyor: Adaletin Kılıcı”, The Turks are coming, Sword of Justice”. Keep visiting this article for watching this movie with English Subtitles free of cost.